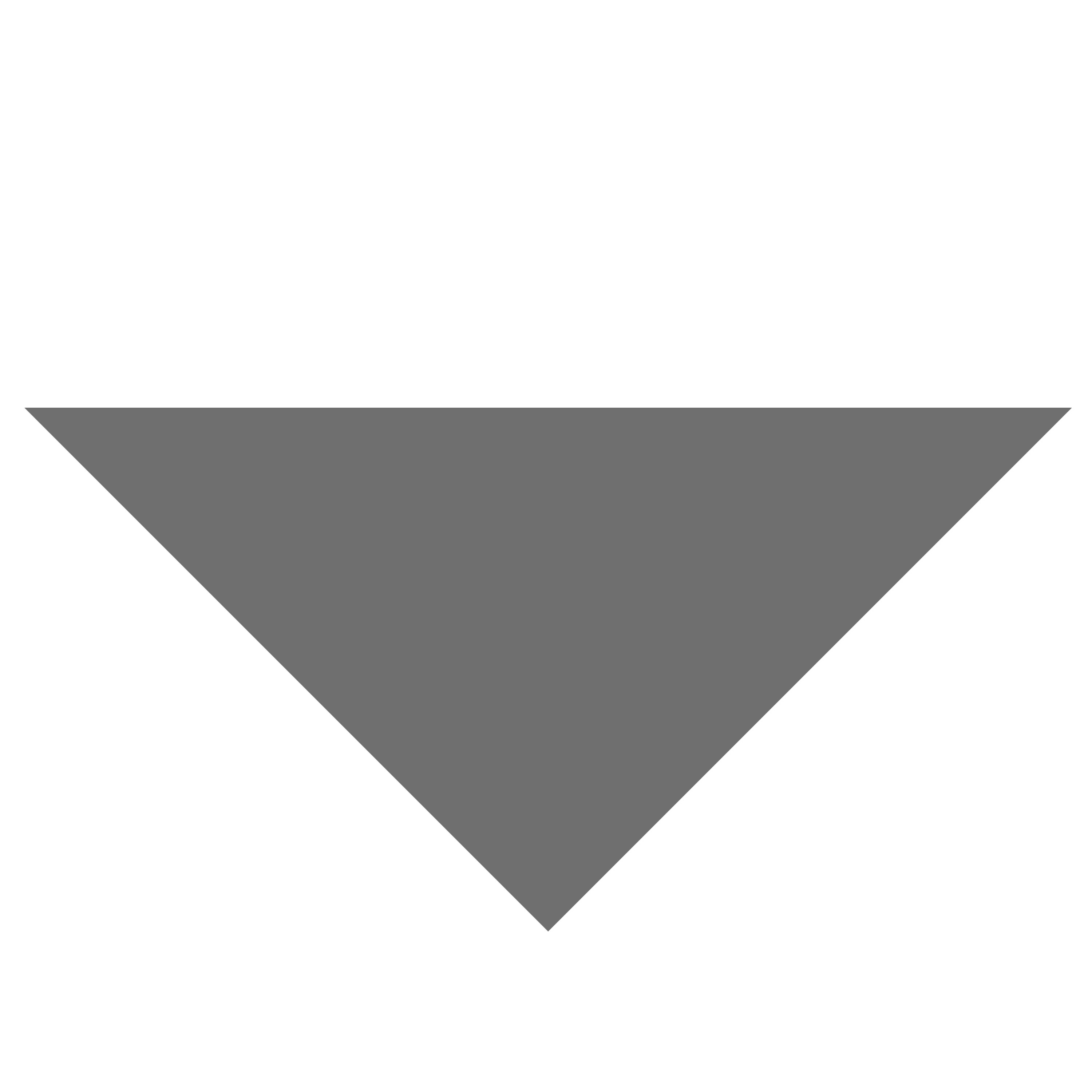 To request Bastian’s showreel, please send an email to bastian.eipert@web.de

Fleur wants to be a great artist like her grandmother. But at a school painting competition she struggles with the blank paper in front of her. It´s a story about the pressure of success, creativity struggles and being yourself.

This is about new situations in life, and that you are never too old to be a beginner.

Fashion Spot for Alice Drodofskys Bachelor Collection This is all about fear and panic attacks and the dark world beyound our surface.

Bastian’s passion for visual storytelling lead him through different forms of creative expressions, but his first love has always been cinema. After school and some work experiences in a munich based photography studio he studied Design in Nuremberg until 2015, then started working for a commercial production company, again in Munich. His energy comes from the deep interest in telling stories and creating visual worlds, wether it´s for a screen or a piece of paper He lives in Nuremberg and is currently working on his diploma film at University of Television and Film Munich (HFF).

FOR GENERAL ENQUIRIES AND BOOKINGS
baz.eipert@gmail.com